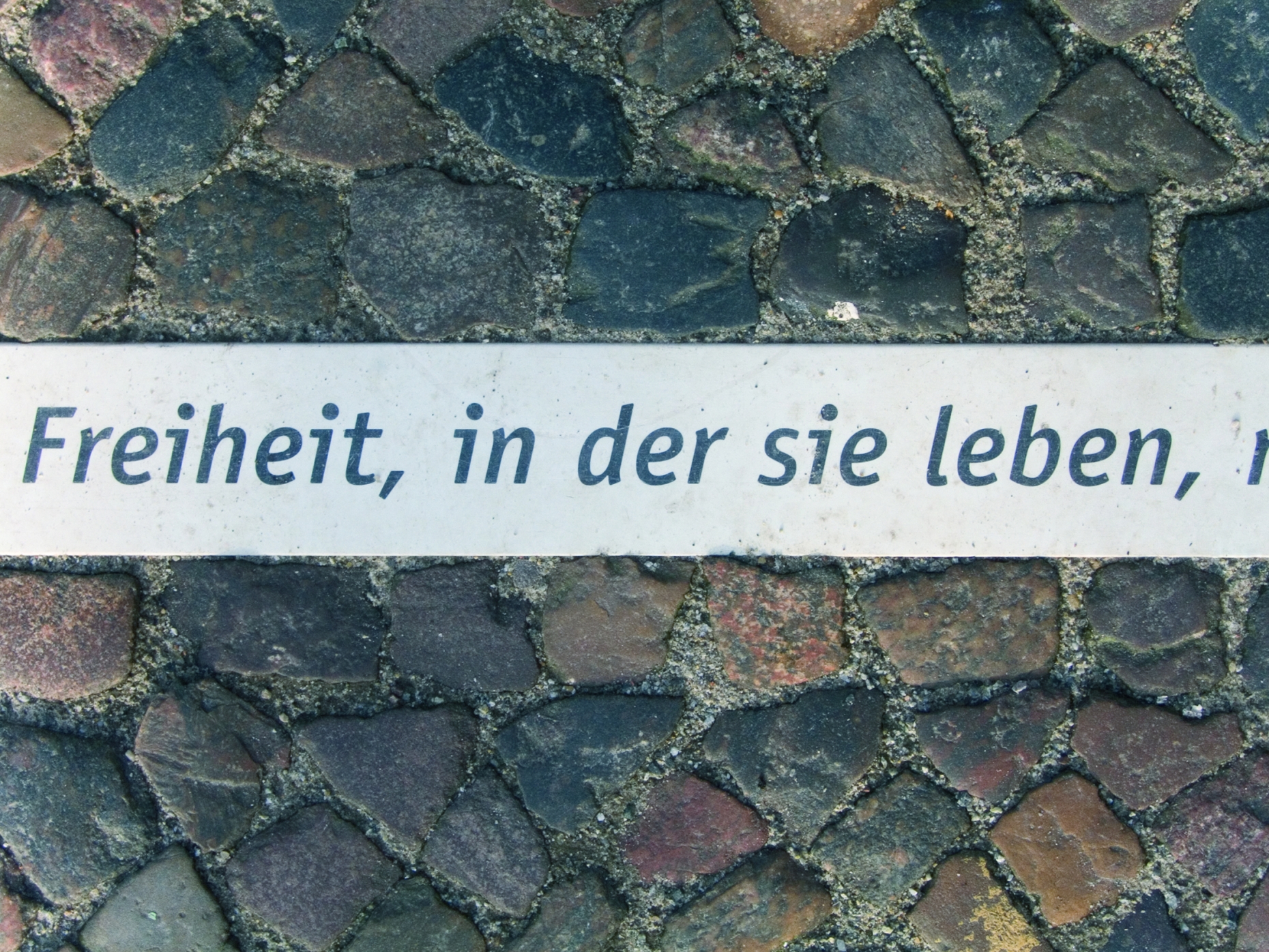 back to overview Cultural Sites & Public Buildings next

The Lindenstraße Memorial was built in memory of the victims of the Nazi dictatorship, the Soviet occupation and the SED dictatorship. VARICOR® was used here as a "talking beam" in the outer area in the ground as well as in the cells. VARICOR® Colorline was seamlessly integrated into the lettering on the outside and as “talking hand print” on the inside.
www.potsdam.de/stiftung-gedenkstaette-lindenstrasse 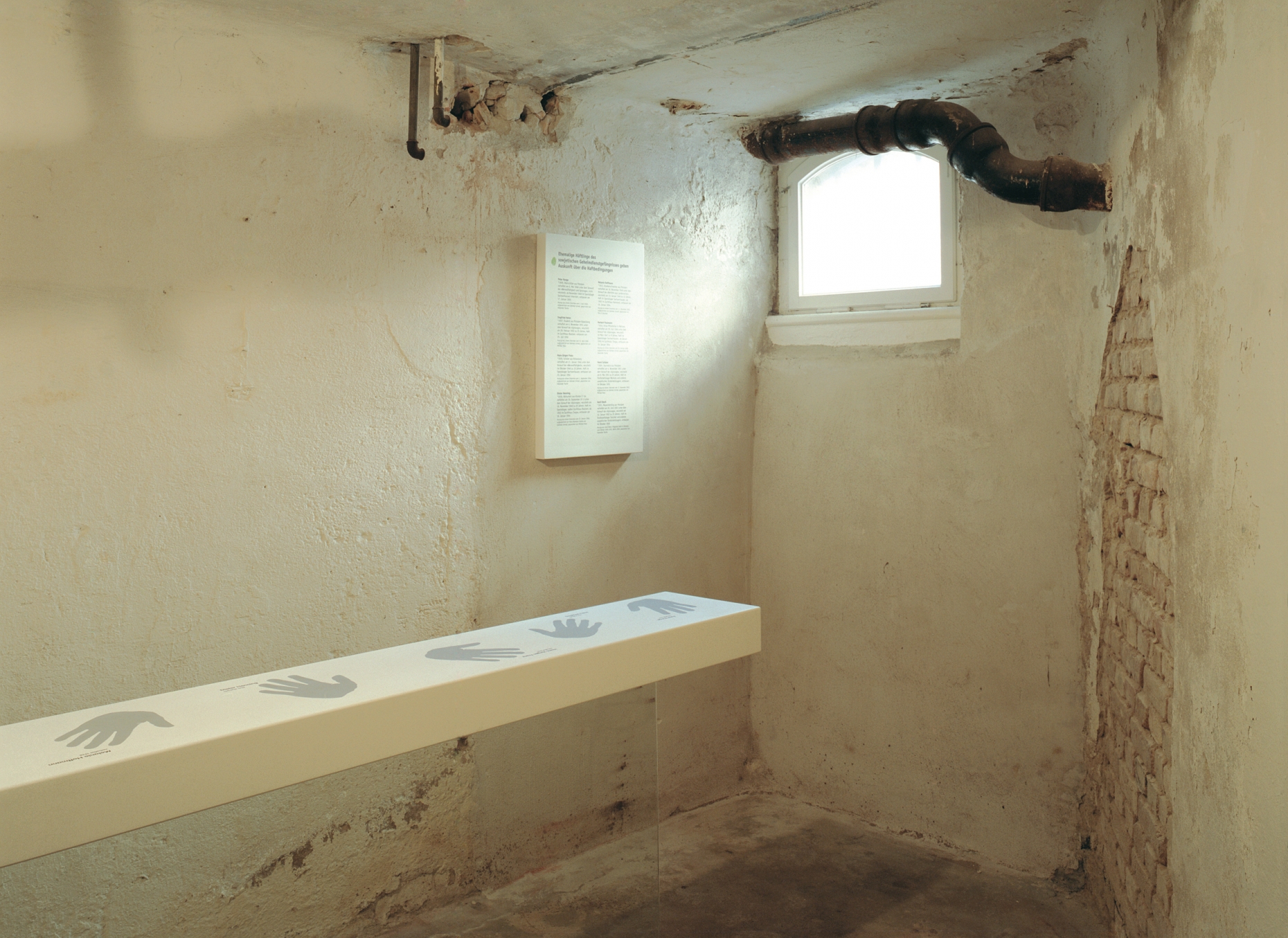